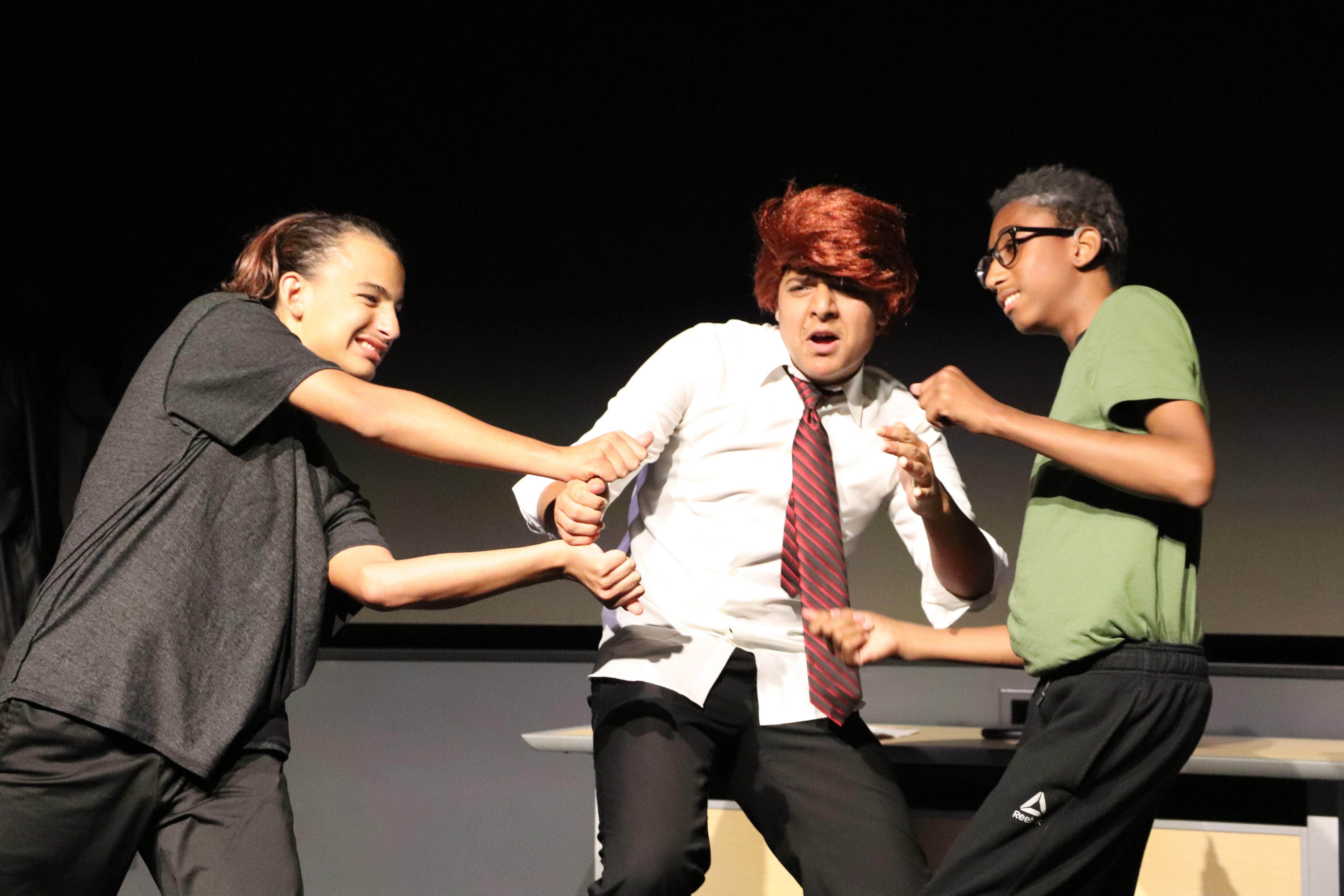 The National Theater for the Deaf (NTD) held the fourth Theatre Immersion Program (TIP) in partnership with the American School for the Deaf (ASD) from July 29 to August 10, 2019 with the support of the State of Connecticut, Department of Economic and Community Development, Office of the Arts. TIP provided Deaf high school students with workshops, theatre classes, seminars, and rehearsals that culminated in a showcase performance. 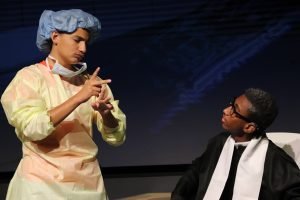 This year we offered two TIP sessions. The first to the general public and this year’s group included Deaf students from as far away as Texas and Japan, including from the state of Connecticut and ASD students. The second was to ASD Positive Attitudes Concerning Education and Socialization (PACES) students whose emotional and/or behavioral challenges prevent them from being served in more traditional settings. The 2019 TIP Program was facilitated by experienced theater professionals, Patrick Fischer, Christina Stevens and ASD staff Bill Halscheild, and Bob Nitko. 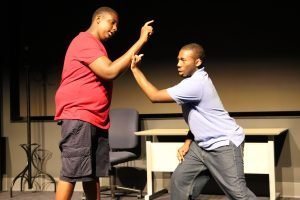 “I believe having TIP continuity as it is very important to continue encouraging students and is very supportive for young deaf and hard-of-hearing students who have a passion for or/and learning with new experiences of acting, performing, and ASL literature. It is very important with our culture, values, history, and our art and literature. The Theater Immersion Programs allows young Deaf and hard of hearing students develop, learn, train, expertise, and explore our passions to keep Deaf culture, literature, art, value, and more.. to continue for years to come!” said Patrick Fischer, the TIP Director. 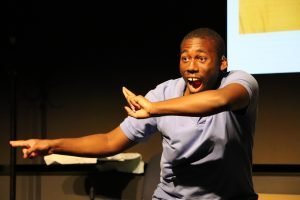 This year’s encompassed workshops, theater/acting lessons, script development, rehearsals, impromptu performances. During the program, students created ASL stories utilizing only the handshapes of each letter of the alphabet and numerical digits one through ten. They also provided performances of two scripts from “The Good Doctor” by Neil Simon. 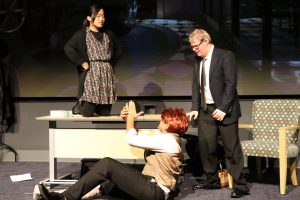 The Deaf high school students in the TIP program learned about the artistic development process from beginning to end and engaged in a hands-on process putting together their performance. These skills were developed through theatrical exercises designed to stimulate creativity, imagination, and theatrical inventiveness using NTD visual theatre techniques. Every participant in the program had several roles in the final performance. TIP staff provided the history of National Theatre of the Deaf and Deaf actors and actresses in the past with examples of silent movies involving Deaf actor Granville Redmond that was filmed with Charlie Chaplin and several other Deaf and hard of hearing actors and actresses who lost acting jobs when audio was added to films. 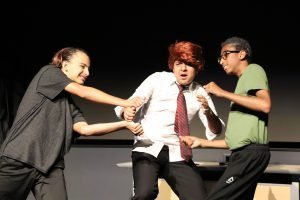 TIP allows Deaf students to gain experience in theatre arts and thousands of such programs for hearing students is not provided in an environment that is receptive to the Deaf community’s language, culture, and norms. For over 50 years Deaf people have benefited from NTD programs as actors, actresses, support staff, volunteers and audience members, and many have gone on to have successful professional careers in the theater and arts.