National Theatre of the Deaf has a proud international performing arts history.

The acting company is comprised of deaf and hearing actors has touring the nation and the world for over 50 years. Each performance unfolds simultaneously in two languages: for the eye, American Sign Language, and for the ear, the Spoken Word.

Celebrating over 50 years of touring the nation and world, the NTD is the oldest touring company in the United States.

NTD has performed in all fifty states, on all seven continents, thirty-three countries, performed on the Disney Channel, on Sesame Street, at the White House, for royalty the world over, and on Broadway.

NTD was the first company to tour South Africa when sanctions were lifted, first company from the West to tour The People’s Republic of China, represented the USA at the Los Angeles Olympic Arts Festival, performed in Taiwan through the American Cultural Center to represent the United States during the Deaflympics, and received a Tony Award.

Audiences were moved when Helen learned to sign and the world of language was opened to her. The star of the show, Anne Bancroft, and the Lighting Designer, David Hays, were captivated by the idea that sign language had a place on the world’s stage as a performing art form.

After the show closed, David Hays continued to pursue this dream and after nearly ten years was able to secure funding from the U.S. Department of Education and launched the National Theatre of the Deaf. 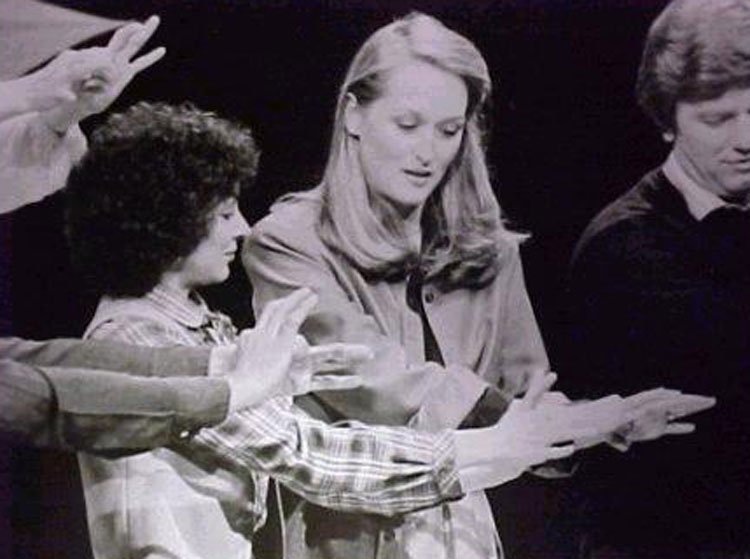 Through power of example and role model, NTD has been instrumental in fostering:

National Theatre of the Deaf's

These board members dedicate their time and expertise towards managing the organization. 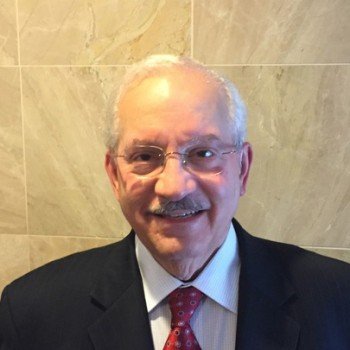 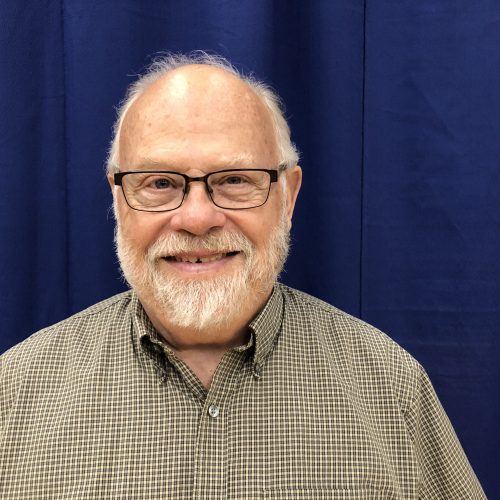 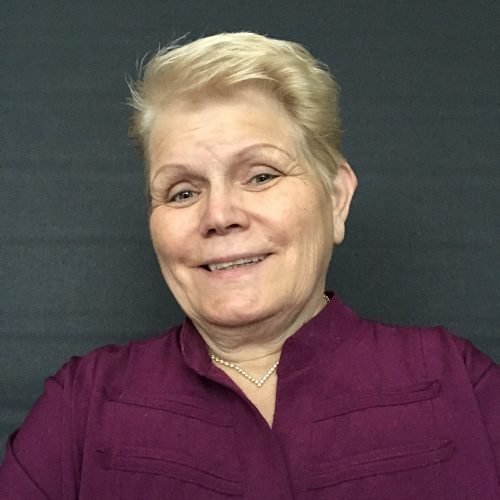 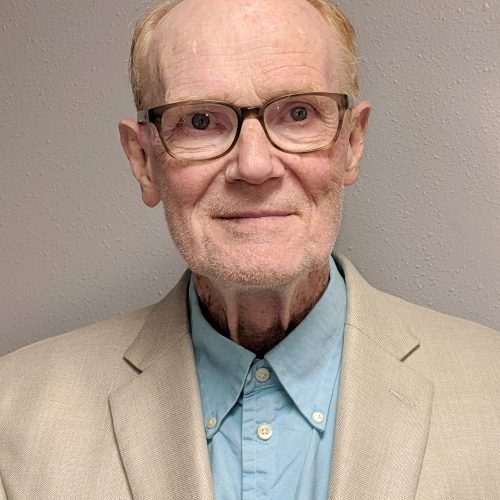 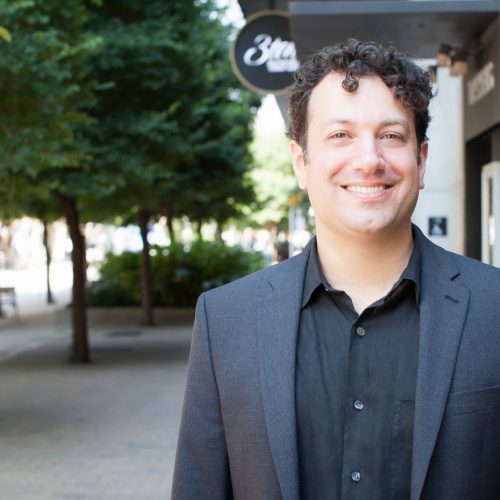 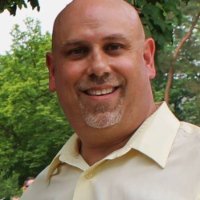