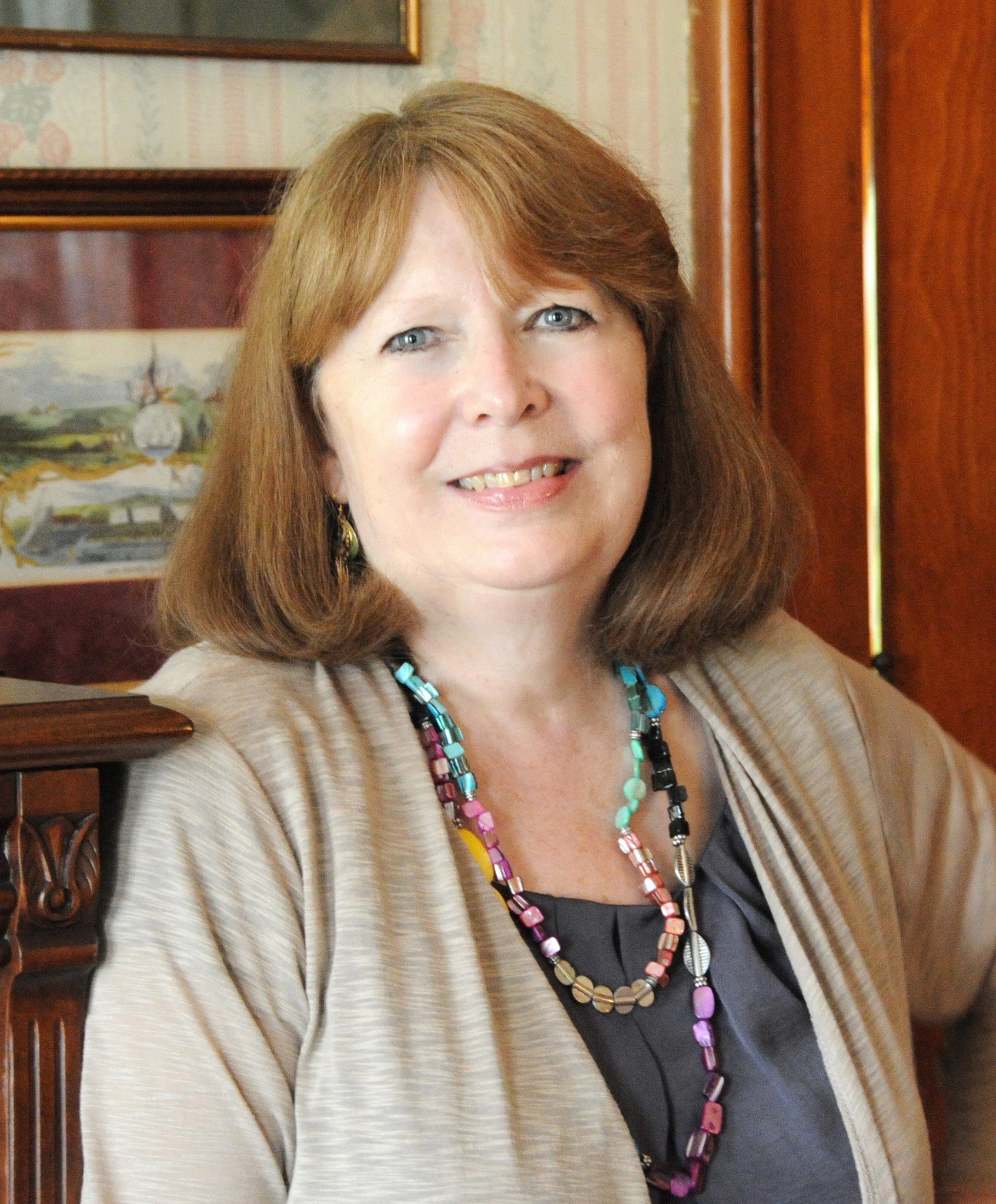 Beekman will leave NTD this month, having served an unprecedented 35-year term with the organization which is now in its 50th year of operation. Growing up in a Deaf family, Beekman became an expert of her native American Sign Language (ASL) and developed her now lifelong love of theatre. During her career with NTD, Beekman served in many roles from theatre management, arts education as well as significant contributions to the artistic production teams. While at NTD, Beekman has directed, written, and produced a multitude of theatre programs, taught the NTD Professional Theatre School, toured internationally with the acting company, taught sign language classes, developed school curriculum and wrote the teaching/learning guides for the touring productions.

Beekman’s directing credits include: NTD performance piece on the BBC’s “Planet Word” starring Stephen Fry, NTD appearance on Disney Channel’s “Out of the Box,” and many of the programs for the NTD touring company. She has designed the lighting for the national tour of All the Way Home directed by Colleen Dewhurst and A Christmas Carol. Earlier in her NTD career, Beekman stage-managed 18 national tours, 12 international tours and the television programs for the WGBH “Festival of Hands” Series.

Direct all inquires to the Board of Directors at info@ntd.org.